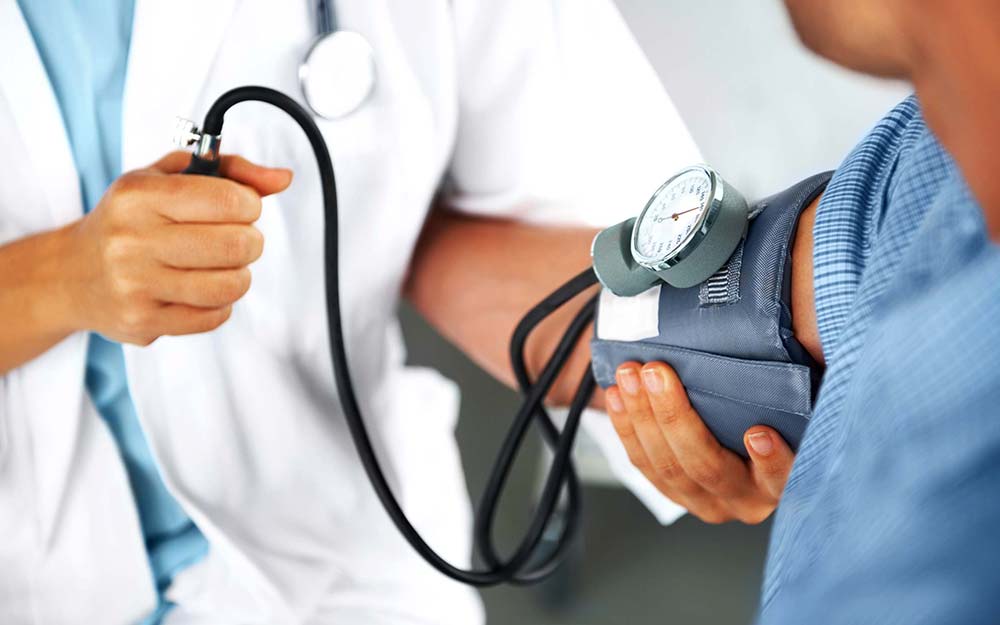 Previously, opportunistic infections and HIV-related cancers were the main causes for illness, disability, and early death in people living with HIV (PLHIV). Fortunately, this occurs much less frequently these days.

PLHIV now have normal life-expectancy thanks to effective ARVs, and they are thus prone to the same NCDs that affect everyone else, e.g.:

NCDs are often partly the result of an unhealthy diet and lifestyle. Along with smoking, heavy alcohol use, and inactivity, they are risk factors for early death through life-threatening diseases, such as heart attacks, strokes, and many different types of cancers (e.g. lung cancer).

Some ARVs themselves can contribute to, or cause NCDs, for instance:

Other NCDs that are unrelated to lifestyle, like thyroid diseases, rheumatoid arthritis, and iron-deficiency anaemia, amongst others, are relatively common in PLHIV. They need to be managed holistically in conjunction with HIV itself.‍

In our capacity as specialist physicians we also see patients with general internal medical conditions in the absence of HIV, notably family members of our HIV patients, and occasionally hospital staff members.

We offer stress ECG and lung function testing at our rooms, if indicated.